Prospex “The Naomi Uemura 80th Anniversary Limited Edition” SLA049J1
USE CODE SEIKOPH15 TO ENJOY 15% OFF YOUR PURCHASE
NOTE: Logistical delays may occur due to the recent restrictions implemented
Cash on Delivery payment option is currently suspended until further notice.

Five years after the introduction of Seiko's, and Japan's, first diver's watch in 1965. Seiko introduced a watch that was as instantly memorable as it was supremely functional. This 1970 diver's watch had a flowing case design with asymmetrical extension that protected the crown at the four o'clock position. With its solid construction, 150 meter water resistance, luminous hands and indexes, it was perfect for those who required a timepiece with exceptional strength and visibility. The watch proved its reliability in extreme conditions when it was worn by the Japanese adventurer, Naomi Uemura, in the years 1974 to 1976 when he completed a 12,500 km solo dog-sled run from Greenland to Alaska.

2021 marks the 80th Anniversary of Naomi Uemura's birth, and today, a modern re-interpretation of this much-respected diver's watch commemorates the adventurer's life and his exceptional achievements. 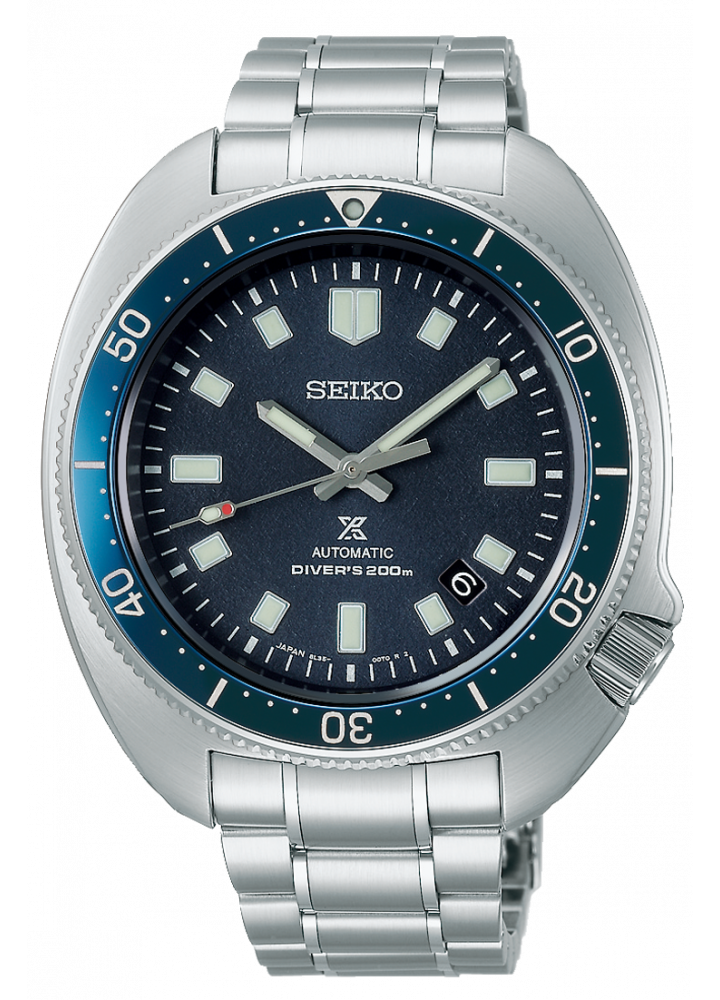 The Prospex "Naomi Uemura 80th Anniversary Limited Edition" "SWS Boutique Exclusive" SLA049J1 is a commemorative watch that echoes the design of the 1970 original but is thoroughly modern in execution. The patterned dial evokes the mountainous terrain that Uemura so loved, and the dial and bezel are in the blue tones of the earth's upper atmospheric layers that only those who, like him, have been to the roof of the world can see. Uemura was the first person in the world to reach the summits of the highest mountains on all five continents. The case sides are carefully polished and the watch is presented on a five row steel bracelet to create a modern sharp profile. The case has the distinctive asymmetrical shape to protect the crown at the 4 o'clock position. An additional blue silicone strap has the train track pattern as the original also offered. LIMITED EDITION is engraved on the case back. This model is a LIMITED EDITION of 1,200 pieces.