PAY UP TO 3 MONTHS OF 0% INSTALLMENT VIA ATOME. OPEN TO ALL CREDIT AND DEBIT CARDHOLDERS.
SHIPPING MAY TAKE 1-7 BUSINESS DAYS FROM DATE OF DISPATCH.

In stock
SKU
SPB293J1
Be the first to review this product
₱90,400.00
Add to Wish List Add to Compare
asd
Skip to the end of the images gallery 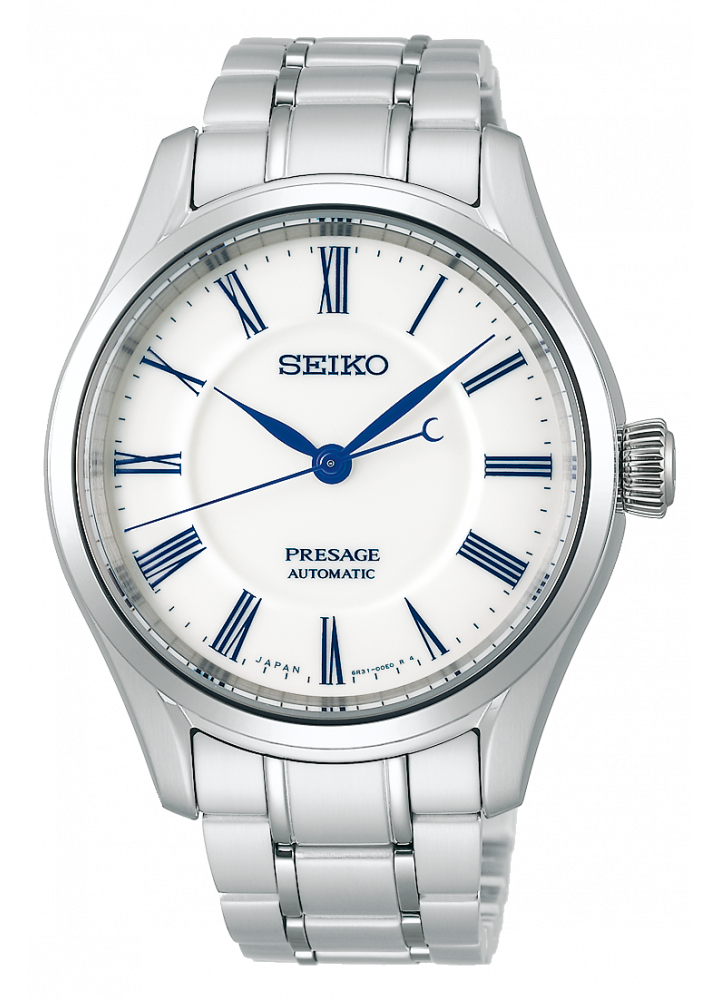 The exquisite beauty of Arita porcelain

Arita, a small town on Kyushu, the large island in the southwest of Japan, came to prominence in the early 17th century when clay suitable for use by porcelain potteries was discovered there. The tradition continues and several potteries still thrive in Arita today, including that run by Hiroyuki Hashiguchi, the master craftsman whose pottery has been crafting porcelain since 1830. It is here that these new dials are made, just as have been several other Presage Craftsmanship Series Arita porcelain watches in recent years. Both are made from a type of porcelain that is more than four times harder than conventional porcelain. One is in pure white and the second in the pale blue, “ruri zome”, that has always been the Arita hallmark.